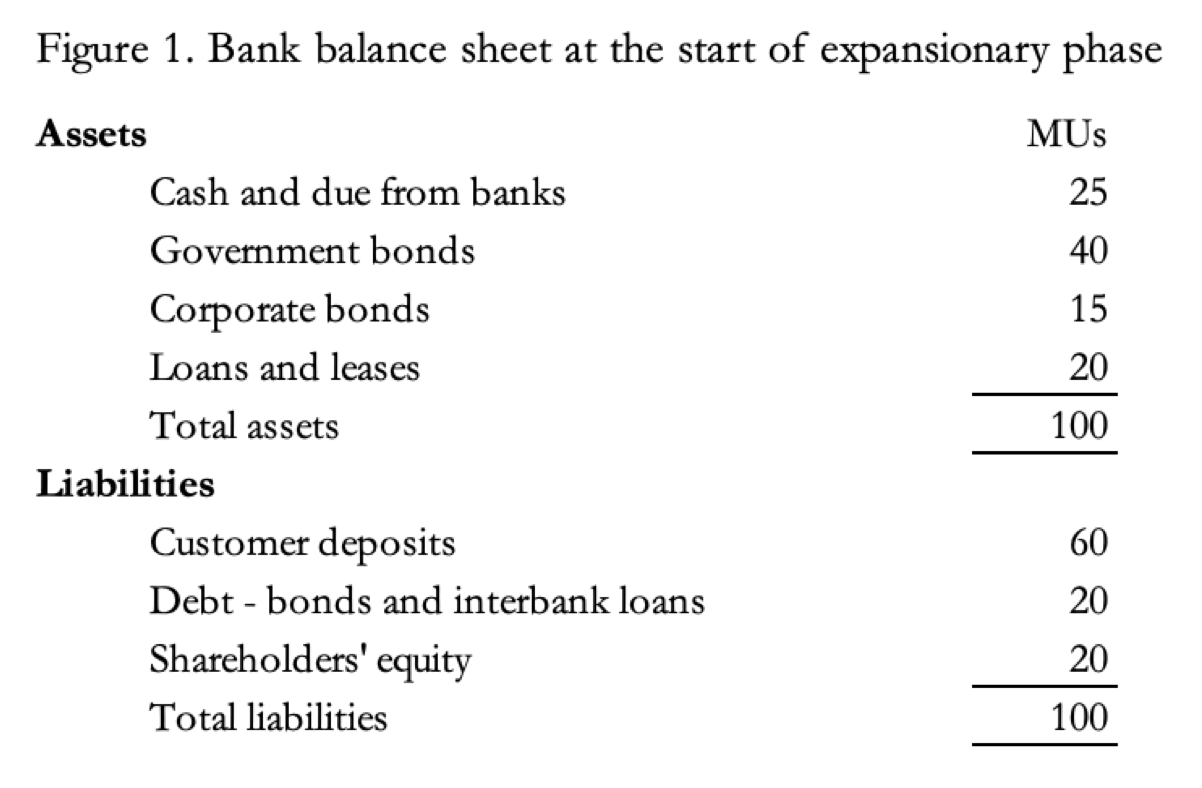 This was the week when investors began to take the coronavirus seriously as it began to spread across America. Europe had already panicked over Italy, where there are now about 4,000 cases reported and 148 deaths. America has a problem in that it lacks a free to use public healthcare system and is unprepared for a pandemic.

As can be seen in our headline chart, gold rose strongly after Friday’s sell off, gaining $92 this week to trade at $1677 in early European trade this morning. Silver gained 70 cents to $17.34.

A feature of both metal contracts on Comex has been the bullion banks collective determination to square their books from being ultra-short. From an open interest of about 732,917 contracts on 25 February, Comex gold’s open interest had fallen to 677,276 on Wednesday, which we can attribute to market makers using the excuse of extreme volatility to shake out uncertain bulls. But the greater damage to prices was in silver, where the same operation reduced open interest by nearly 50,000 contracts, the equivalent of 250 million ounces.

The bullion banks can now see the acute danger of being short, and some of the smaller ones have been badly exposed, as our next chart shows which is of the positions of the second largest four traders on Comex. 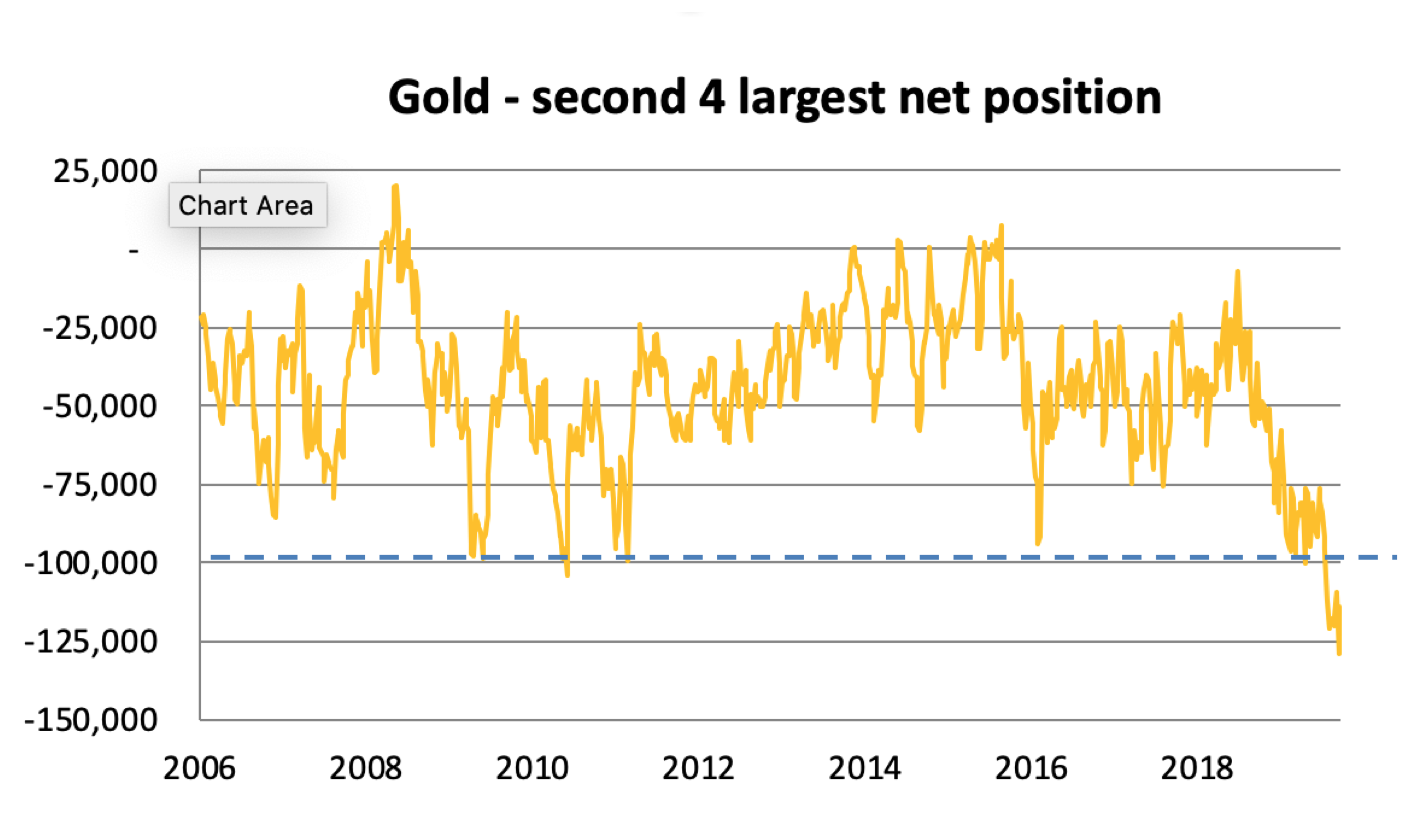 They have never been so short, while their larger peers are just average short. Unless these minor bullion banks have managed to recover their positions, they will be in difficulties on a further rise in the gold price and systemic problems could develop an added momentum to the gold price.

The impact of the virus on the global economy is now being discussed more seriously than the initial blandishments from organisations such as the IMF and the OECD, who put out amended economic forecasts that were of the keep calm and carry on variety. On Tuesday, the Fed cut its funds rate by ½% to a target range of 1-1.25%. It had to do so, because the implied yield on Treasury bills had fallen to under the previous funds rate, making it costly for the prime dealers to fund their inventory.

The cut was officially attributed to the coronavirus and its economic effect. But the T-bill rate dropped further to under 0.6% last night (Thursday), indicating that if the Fed is to keep control over the bond market it must urgently cut its fund rate again by a further ½%.

In short, there is a panic developing in the markets which will make it difficult for the authorities to manage. The Dow saw three days of 1,000 point moves, not all in the same direction, and the 10-year Treasury yield has collapsed to under 1%.

The dollar is in danger of breaking down on the TWI, which is our next chart. 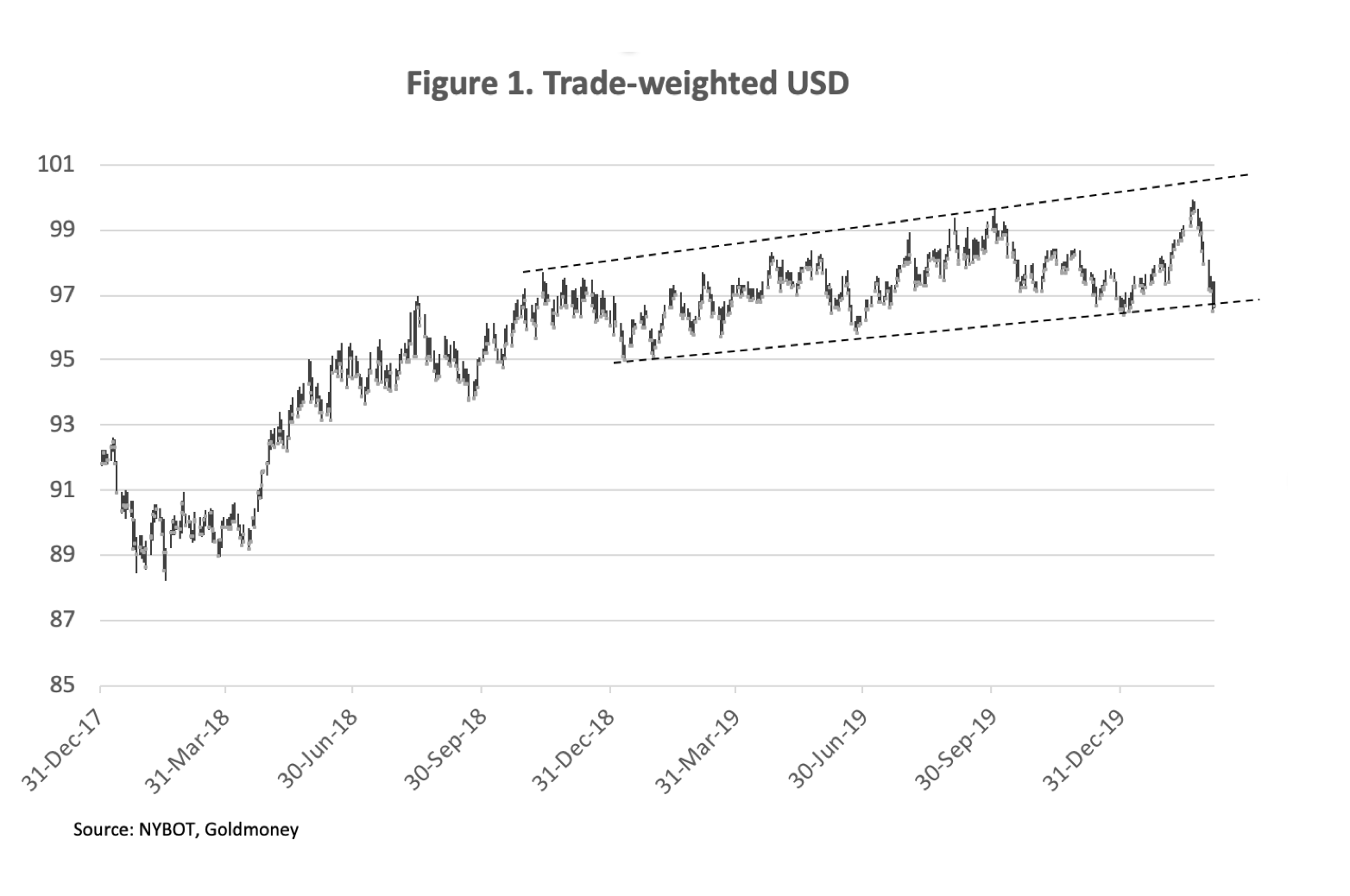 The problem here is US-based hedge funds are short of euros (the main component of the TWI) and long of dollars through fx swaps. The interest rate differential, which is the basis of the trade, is rapidly closing, in which case there is another trillion or three to unwind. That should be good for gold as well.