It is common for financial pundits to categorize gold as just a commodity. It is not. Commodities generally have value only to the extent that they are effectively consumed either directly, or indirectly via various industrial processes. This is largely the case even with gold's sister silver, which does tarnish and, in modern times, has found numerous major industrial applications that place it beyond practical recycling. Industrial metal stockpiles generally can be expensive to maintain and the costs of recycling metal scrap can be prohibitive. Agricultural and other 'soft' commodities are consumed essentially entirely as food. 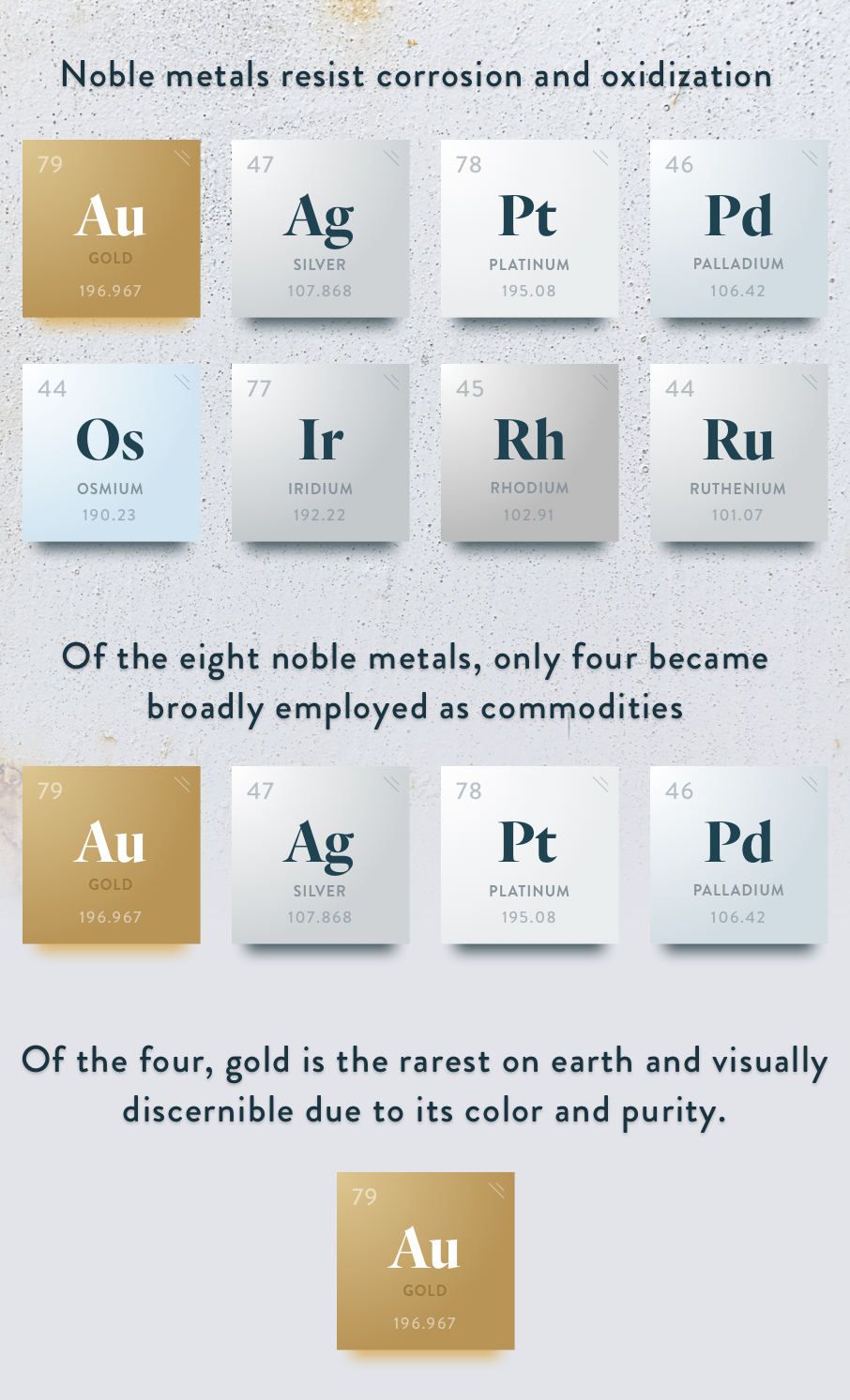 By contrast, gold is gold. It stands alone as the only non-reactive elementexcepting a few noble gases and poisonous substances. Yes, gold can be fashioned into jewellery, or into myriad other objects of beauty. But the marginal cost of melting it right back into generic bars or coins is small, hence the ubiquitous market for even tiny amounts of scrap jewellery.

Gold production is highly energy-intensive and also requires labor and capital input. But gold, once produced, is eternal. Hence gold is the only substance known to man that functions as stored energy, labor and capital, and hence of stored value. This is the best explanation for why gold has been used as money across all major civilisations over time and is still used as a de facto money in India and much of Asia. 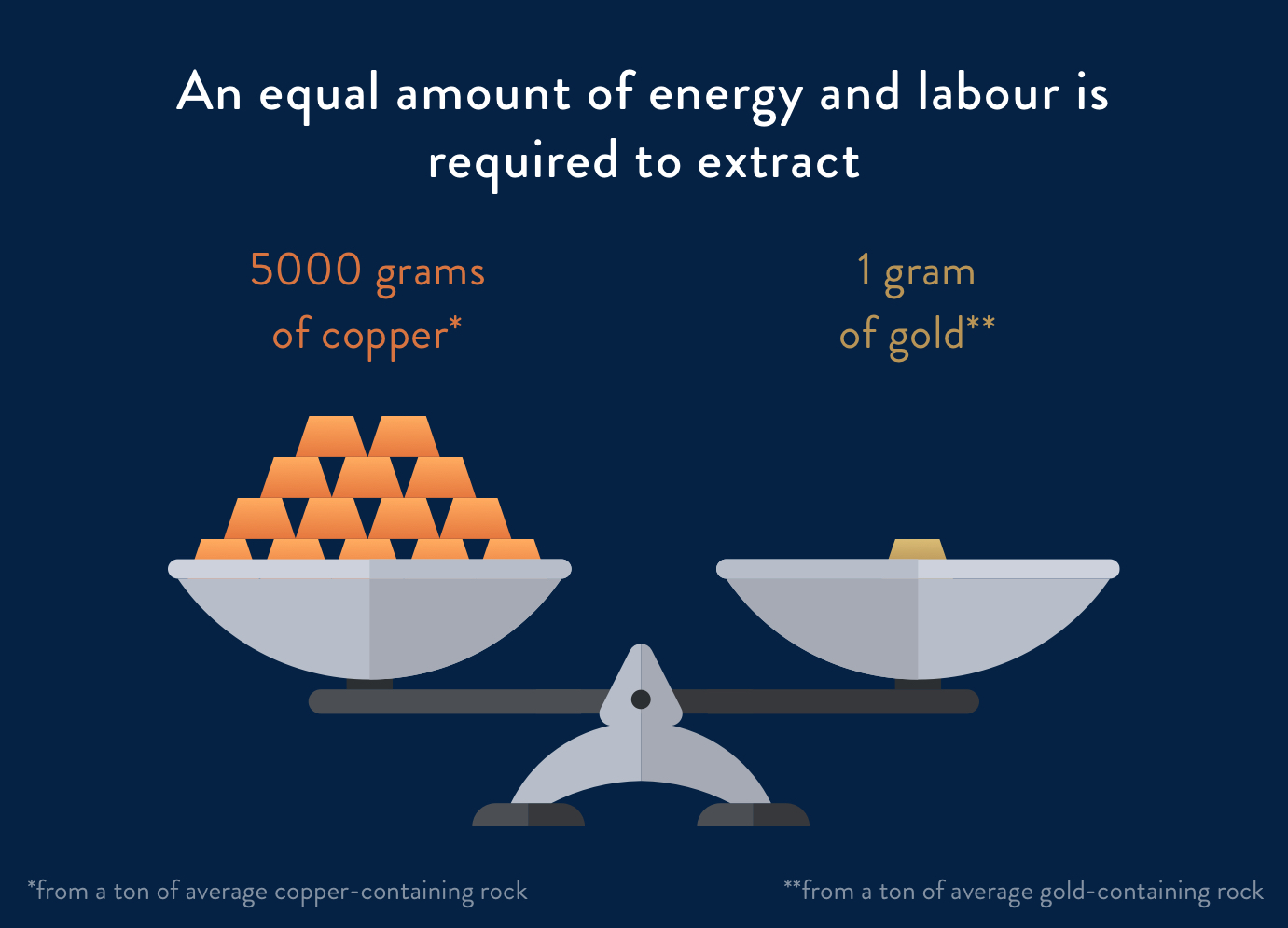 That gold does not circulate as a legal-tender currency does not make gold a commodity either. Fiat currencies require third parties to enforce their acceptance and regulate their supply. Here, too, gold is gold. No government is required to enforce its acceptance. Nor is any government able to print it excessively or otherwise devalue it. This is also what makes gold a truly international and multicultural money, unlike fiat currencies with fundamentally political characteristics, their values thus subject to political expedience. 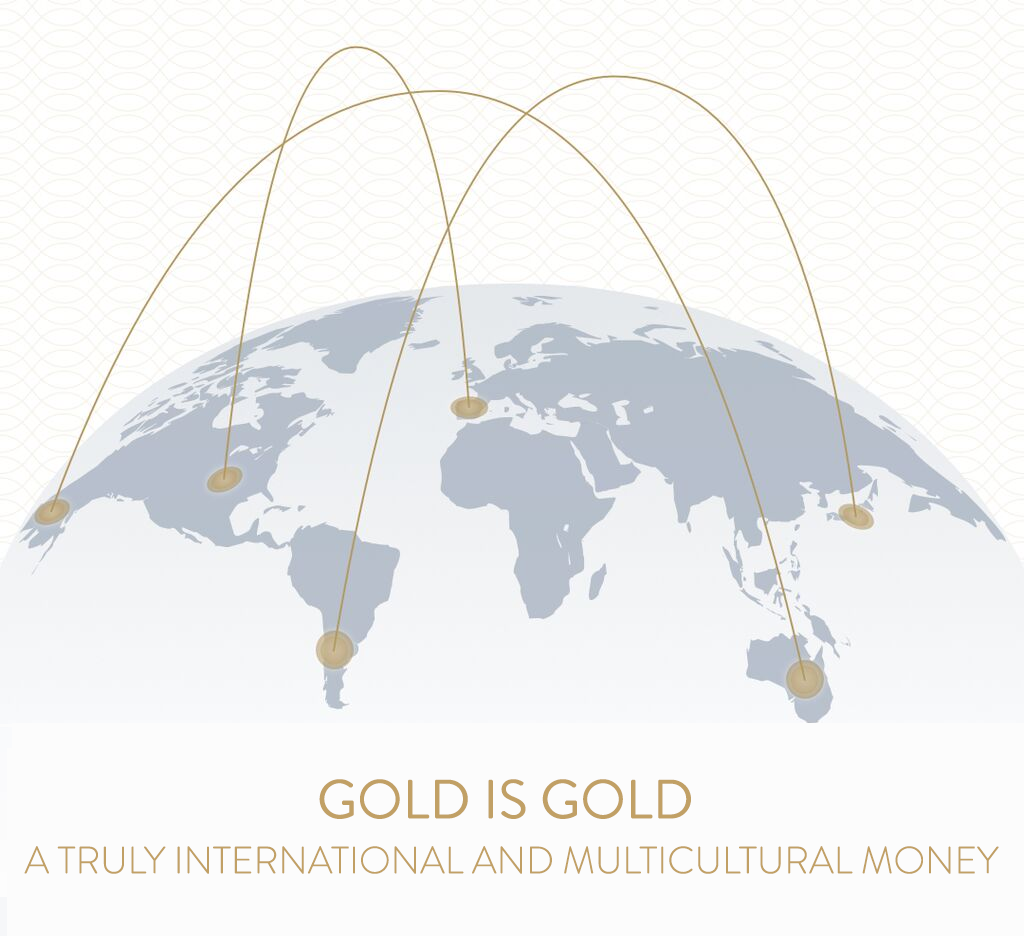 Money itself is a technology. As contemporary information theorist George Gilder explains, prices are information and money is the conduit. Economist Ludwig von Mises made the point already in the 1920s that communism would fail because without market-determined price information, economic resources could not be efficiently allocated. Actively managing fiat currencies distorts vital information such as interest rates and risk premia and so undermines economic health. There is also mounting evidence that it exacerbates inequality by elevating the prices of those assets held by the wealthiest households. Gold cannot be manipulated by a single issuer as there is no issuer. It cannot be printed so as to inflate asset prices and exacerbate inequality.

Advocates of bitcoin frequently cite these above points when arguing that it, too, is superior to government-issued fiat currency. However, they also sometimes claim that by contrast to bitcoin, gold is a 'barbarous relic' from a time long ago, before computers and the internet ruled global commerce. As with the claim that gold is a commodity, this is also incorrect. There is no practical reason why blockchain technology--the engine behind bitcoin or other competing digital currencies--cannot be applied to gold itself. The only difference is that unlike blockchains, which can be replicated into a potentially infinite number of competing currencies with similar characteristics, there is no replicating gold. Alchemists have tried to be sure but have always failed and the laws of physics and chemistry explain why.

Hence the efficiencies of blockchain can be combined with the unique, eternal store of value benefits of gold, demonstrating that gold is not only not just a commodity but also the ultimate store of value, entirely as suitable for the future as it was for the ancient world and all of those in between. Applying blockchain technology to enable the frictionless exchange of title to gold is thus the single most significant innovation in monetary technology since the advent of standardized coinage in the 1st millennium BC. That is the real scoop here which the mainstream financial media have completely missed so far.

Reintroducing gold as a commodity money using innovation and technology has been my personal mission since 2008. My two primary businesses: Goldmoney and Mene 24K Investment Jewelry illustrate gold's versatility as both a currency and exemplary natural element.