Hot on the heels of recently being selected as the most innovative technology solution of the year at the 2016 Canadian Startup Awards, Goldmoney was honoured to be invited to participate in a roundtable discussion with Ontario Premier Kathleen Wynne and Minister of Finance Charles Sousa by the Private Capital Markets Association of Canada (PCMA).

The roundtable discussion was based around generating capital formation opportunities in the public and private sectors to support Canadian growth companies. 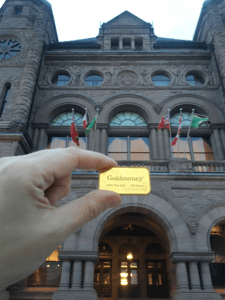 Canada is home to amazingly talented entrepreneurs who need support to turn their dreams into reality. Making it easier for small and medium-sized companies to develop local capital formation and innovate here in Ontario – and across the country – is critical to furthering business development and growth here in our country.

Having received the 2016 PCMA Corporate Finance Award, Goldmoney was chosen as an example private market success story and invited to join members of PCMA leadership team to discuss how the company has benefited from the private capital ecosystem in Ontario.

From raising private capital to going public on the TSX Venture Exchange early on, then graduating to the TSX in 55 weeks, our financial ecosystem was what helped Goldmoney become one of the fastest-growing fintech companies globally and become the company we are today.

By easing access to local growth and capital formation opportunities, our talent won’t head south of the border. We’re uniquely positioned for ‘public ventures’ in Canada, as we can easily transition from a private to public company and are lucky to have institutions such as the TSX Venture Exchange. Silicon Valley does not have such a deep venture small cap route to going public; given our “pre-rev” risk in exploration, Canada has a better risk infrastructure for the move from private to public company.

The roundtable was both enlightening and productive. Again, we are honoured to have been able to participate in such an important discussion. We look forward to supporting the PCMA in its efforts to help more Canadian companies prosper by raising the capital they need to grow and bolster our provincial and national economies. 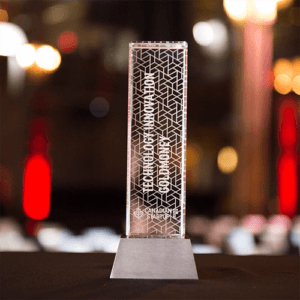