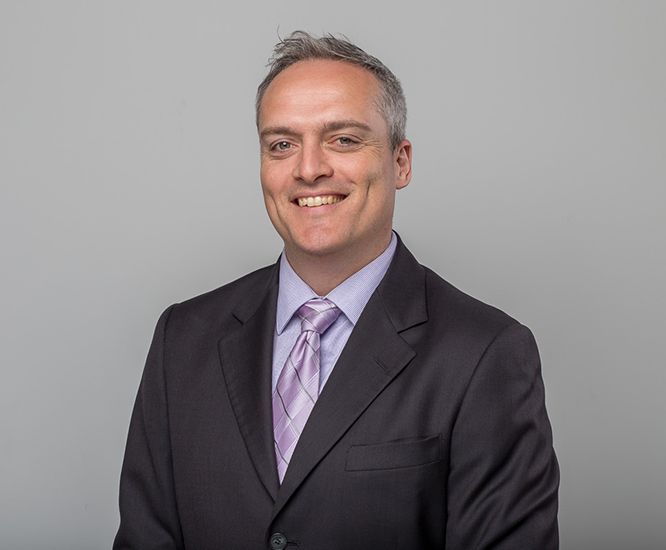 Paul Mennega is a passionate problem solver who's spent the last two decades working in technology in a variety of roles, including as a developer, co-founder, CTO, and COO.

Wanting to get back to his technology roots, Paul joined Goldmoney in 2015 as a Senior Software Engineer and in 2017, moved to the COO role, where his focus has been on process and people improvement.

Entering the tech world during the dot-com collapse and witnessing the US housing bubble from a front-row seat in Silicon Valley, Paul's developed a keen interest in global macroeconomic trends and precious metals, and the technical evolution of finance.