Dealing Desk: Low volumes and activity but key figures out on Good Friday

This week has seen net selling across precious metals – particularly of silver and gold, while platinum and palladium have been fairly neutral.

A trend of note has been selling out of the Swiss vaults. Any buying has come from the Brink's Canada Vault. This has become more of a trend over the past two to three weeks so could be a new favourite.

But overall, there has been relatively low activity this week because of the Easter holiday.

Overview of the week

At the beginning of the week gold pulled away from its three-week high as the US Dollar gained and gold dropped.

The US Dollar climbed after Federal Reserve Chair Janet Yellen signalled that the US Central Bank might raise interest rates later this year. The US Dollar also strengthened against the Euro and other major currencies, which served to pull on the gold price.

There was also continuing geo-political tension in the Middle East, with Saudi Arabian launching air strikes against in Yemen.

On Tuesday, Palladium rebounded from its 13-month low. Gold continued to drop based on expectations of the US Federal Reserve and uncertainty over US employment figures, which are due to be published on Good Friday. These significant figures have the potential to lift expectations of an interest rate rise.

On Wednesday morning, Gold steadied after the quarter-end and year-end of the previous day but it later rose after weaker-than-expected economic data was published. This pushed Gold above $1,200 an ounce. European prices hit an eight-week high after the release of US job data, which was well below the forecasts of analysts.

This was compounded by data on US construction and manufacturing spending, which was also below expectations. The price of Gold continued to rise into Thursday. 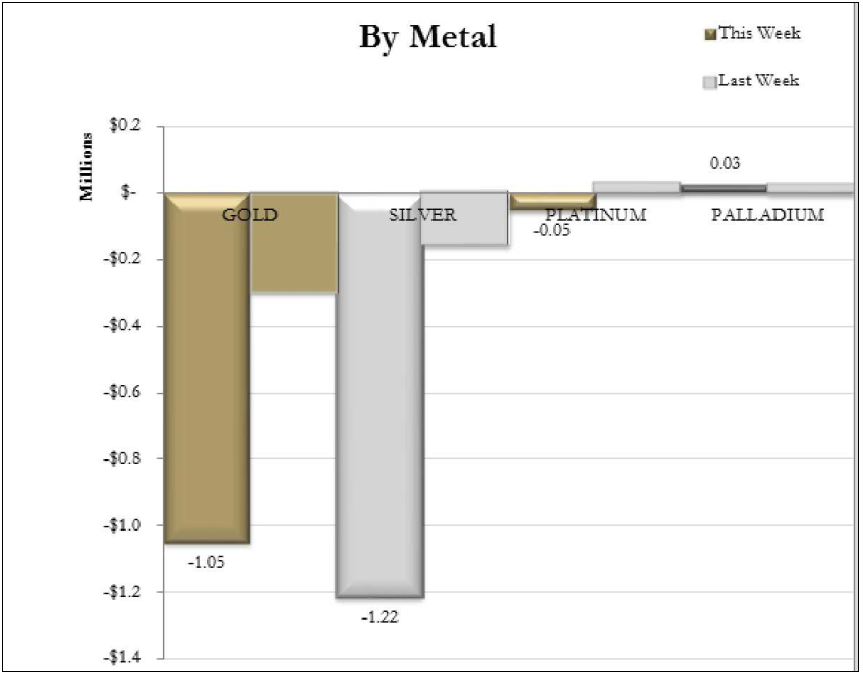 The US employment figures, released on Good Friday, will be one of the most significant events in the week ahead. On Monday, the US releases its non-manufacturing index and on Wednesday, the release of minutes of the last Federal Open Market Committee could cause some volatility in the Gold price. Next Thursday, US jobless claims figures will be published as will the China Consumer Price Index.